Nonresidential construction could reach $360B this year 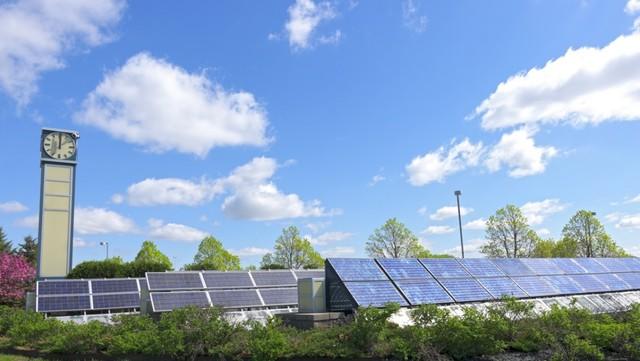 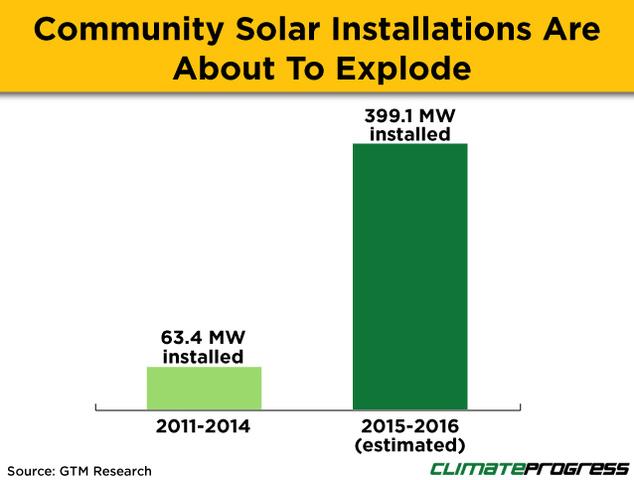