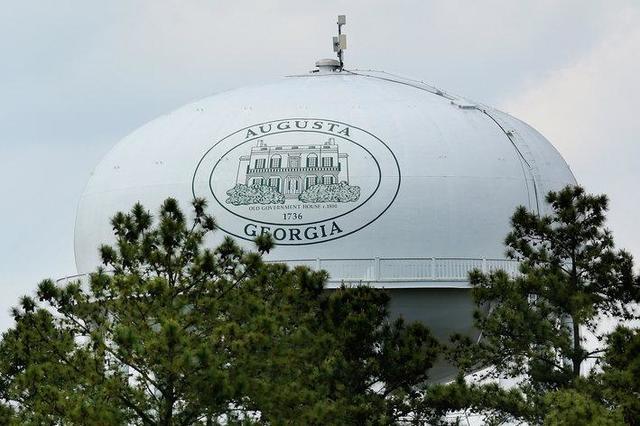 A 4.4 magnitude earthquake hit Augusta, Ga. on Friday and the impact may have caused damage to a water tower located near Augusta National Golf Club. The tower, which can be seen on scenic shots during the Masters, is leaking, according to WRDW News 12.

According to disaster coordinator Mie Lucas, workers are on the tower and the water is coming out of the overflow valve. The tower itself is not in danger and is structurally sound. The tower had been leaking in the days prior to the earthquake, with the Augusta Chronicle shooting video of the leak on Thursday. It's unknown if the earthquake caused any additional damage.

The earthquake comes just days after a severe winter storm blew through the area and covered the famed golf course in ice. That storm wasn't thought to have caused significant damage to the course, other than minor debris cleanup, according to the Augusta Chronicle. It's still unknown if the earthquake caused any damage to the course or if the apparent water tower leak will have an impact on course maintenance.

The start of the 2014 Masters is less than two months away with the first round scheduled for April 10. Players will arrive for practice rounds a week or two before that, giving the club roughly six weeks to get everything in order.